Adrian Marie Van Balen Father or Three was diagnosed with an in-operable Meningioma in 2016. The tumour was located in the left hemisphere of the brain and was wrapped around his optic nerve. He later was diagnosed with a further three more meningiomas in a similar area from the original one. “I had not a single symptom.  No headaches, no blurred vision, no seizures.  Nothing” – Adrian

Here is his story.

My aunt had seen a picture of me on Facebook and told me that my eye looked funny, and I should have it checked out.  I refused because I had sustained an injury to my eye playing Squash in my early 20’s, so I just chalked it up to that.

She persisted, and I finally agreed to see an eye doctor.

So, in February of 2016 I saw an Ophthalmologist.  They thought my eyelid was damaged and scheduled and eyelid lift, but just to make sure he sent me for a scan.  He said that he would call me if he noticed anything odd.

So, when I answered, the doctor said that there was something deep behind my eye and it was above his pay grade.  He suggested I go and see a Neuro-Opthamologist. So I did. 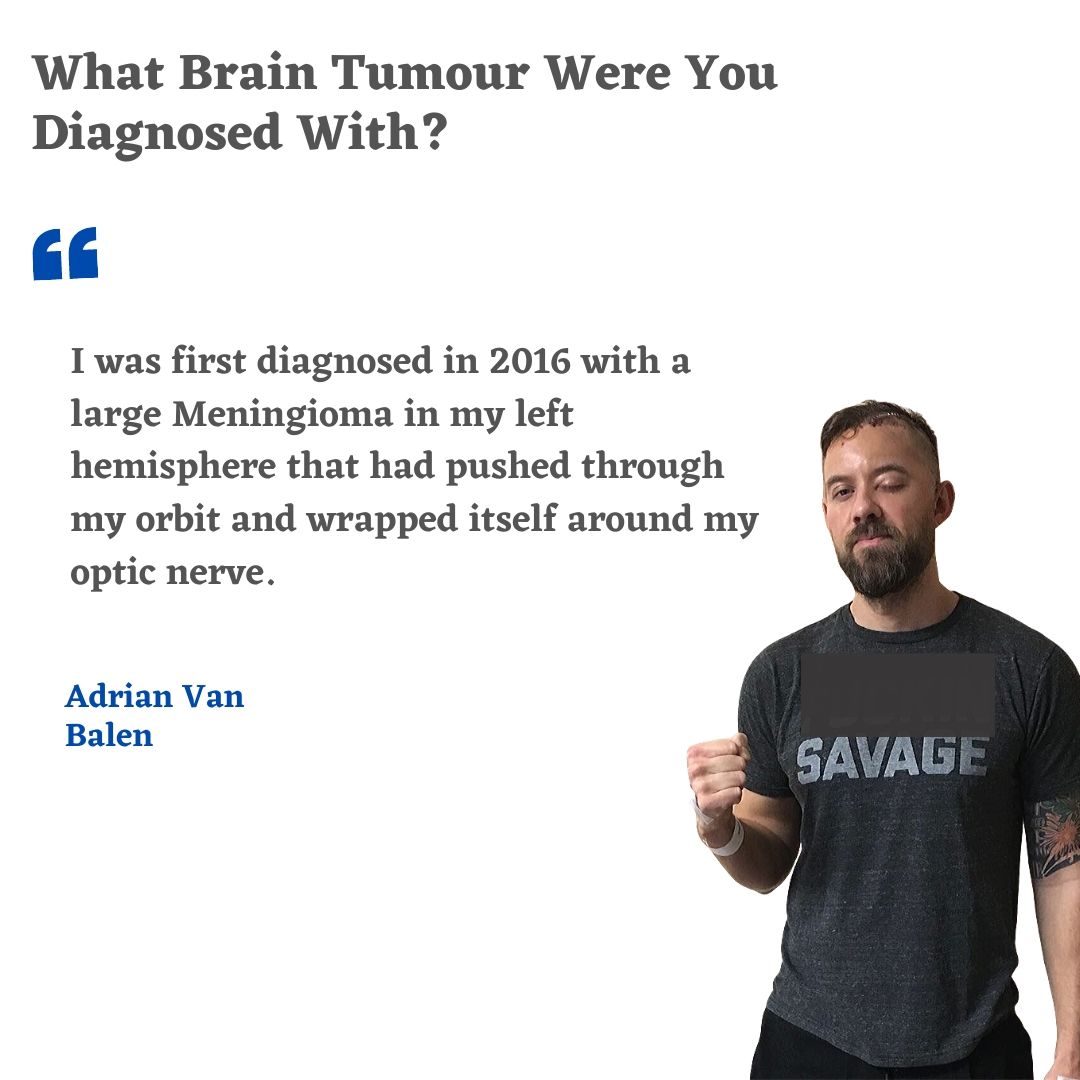 At that appointment, the doctor’s resident came in and said that he thought it was just a bundle of nerves that they were going to closely monitor.

After he left he came back in a fluster and said that the doctor wanted to talk to me.  When he came in he explained that he thought this was coming from the brain side.

In complete shock of what he was trying to tell me and my wife, who was 8 months pregnant, he then suggested that we go upstairs to Neurosurgery, because they would have a better grip on it.

So, on we travelled to the next stop. It was here that they revealed the true scope of the tumor and pulled it up on the screen for me to see.  The tumor was so large that it couldn’t push my brain back any further, so it began to grow into my eye.

The doctors were shocked to find out that I had not a single symptom.  No headaches, no blurred vision, no seizures.  Nothing.  They recommended surgery immediately,  but I opted to wait until my daughter was born.

Right now, I am currently dealing with my 4th brain tumor in four years.  It has started growing into my sphenoid sinus.  Right now we are just waiting to see what it does, since there aren’t many critical structures in the sinus.

So, if you are keeping score at home, my first tumor was a 14 hour craniotomy by three surgeons, a neurosurgeon, neuro-opthamologist, and plastic surgeon.  Second tumor came back in my eye, 6 weeks of radiation.

Third tumor, my wife was 8 months pregnant again, and I had an 8 hour craniotomy by only two surgeons this time!  And now, only about 9 months after my last surgery, it has returned AGAIN!

The toughest challenge you will face as a survivor is the collateral damage.  It the things you will never see coming. Medical debt, recovery, kids being worried about you, stress on your relationships, the psychological effect it’s going to have on YOU! It’s something that the doctors never warn you about, nor does it seem like they care. And it’s all yours to shoulder when the dust settles.

I can’t tell you how many times doctors have told me how well I recover, but no one can see the whole story but you.

There are two things you MUST have in order to survive things like this… Preparation and A will to survive!

A will to survive

What are/is next on your agenda?

Next on my agenda is to figure out how to stop/get rid of this thing without surgical intervention.  It seems like most doctors don’t want to listen to patients.

Cutters want to cut and shooters want to shoot.  It seems every surgeon wants to mutilate you and every oncologist wants to shoot laser beams at you and they both think they are right.

But it’s tough to say “no” when you are scared s**tless.  You think they have your best interest in mind, but do they really?

I’ve had suspicions as to what is causing the regrowth, but it always falls on deaf ears.  So, f**k ’em, I’ll figure it out by myself!

I currently own a CrossFit gym in Pittsburgh, where I try to promote healthy lifestyles for all of those involved, especially cancer/tumor survivors which I work with on a weekly basis.

“CrossFit is a lifestyle characterized by safe, effective exercise and sound nutrition”.

My motivation lies in the fact that I refuse to let this thing win!  My father died of a heart attack, suddenly at 54.  I know the hole that was left in my life and I don’t plan on putting my three children through that until they are old and grey!

So I keep fighting the only way I know-how, and that is staying healthy and being prepared for anything that is thrown my way. 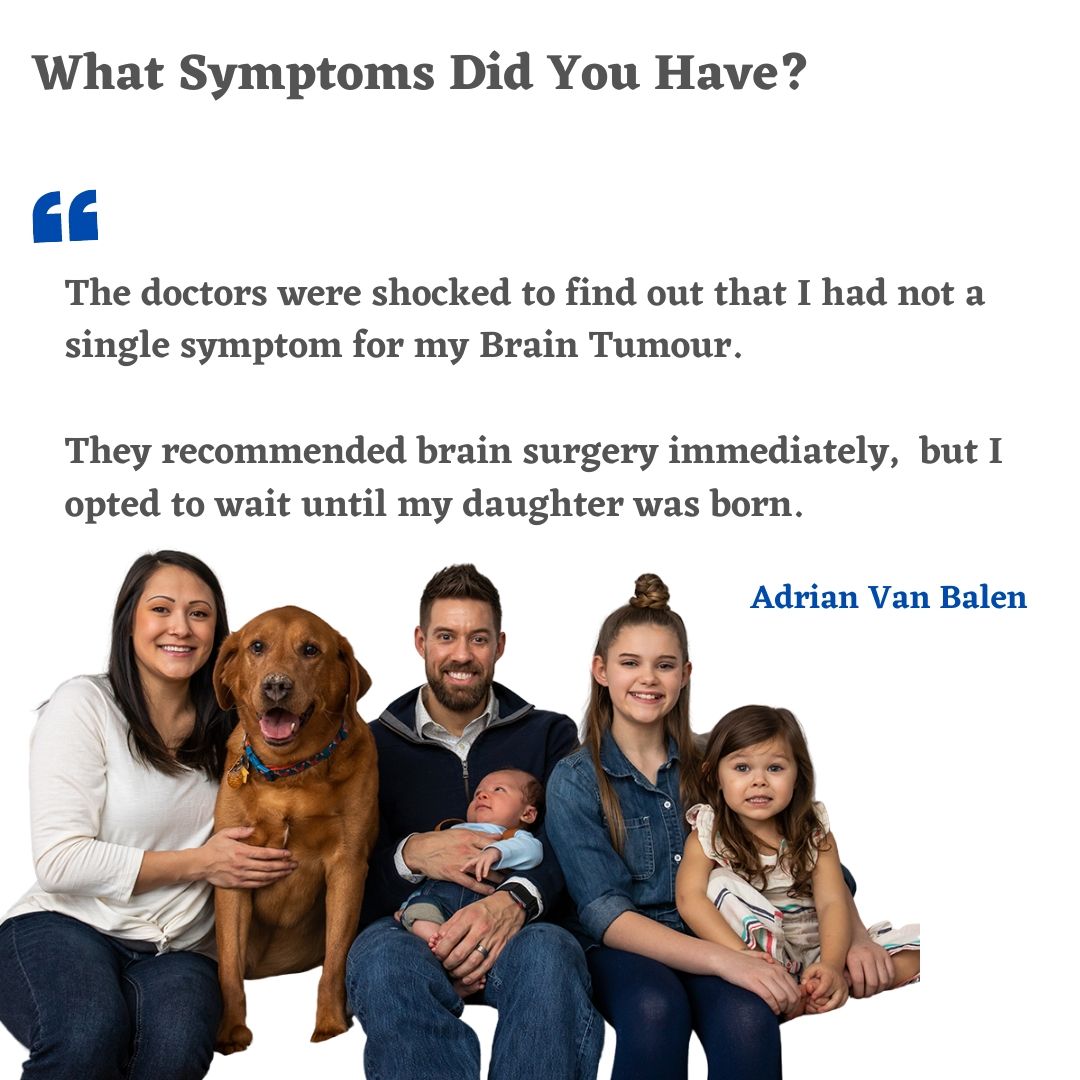 It’s hard to find a hero when you’ve been through as much as I have in the last 4 years. But I know there are people out there, like me, who are going through insurmountable odds and still smiling, trying to make this crazy world a better place!  Those are my heroes!

My full name is Adrian Marie Van Balen III.  When my ancestors came to America from the Netherlands, by boat, there was a horrible storm.  Thinking they weren’t going to make it, they prayed to the Virgin Mary.

I also have a GoFund Me Page Here 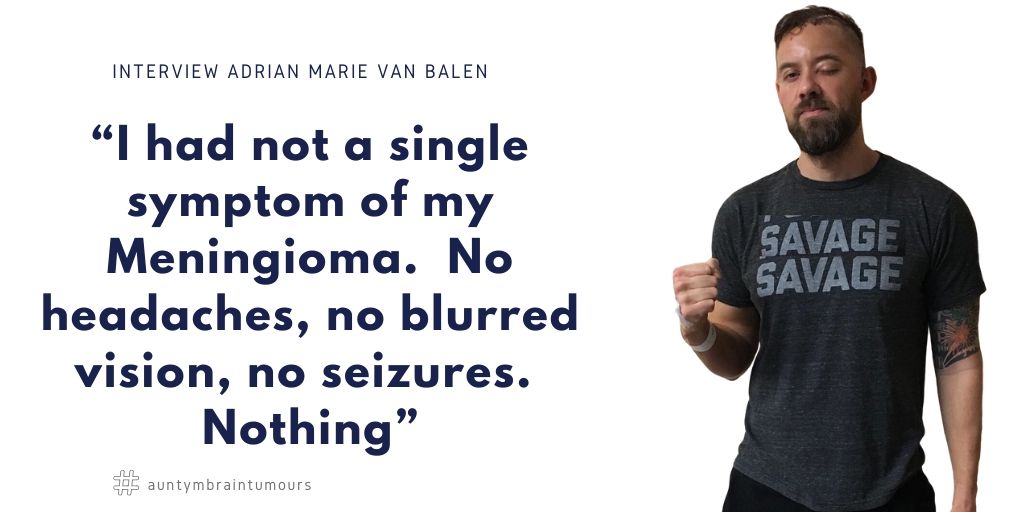 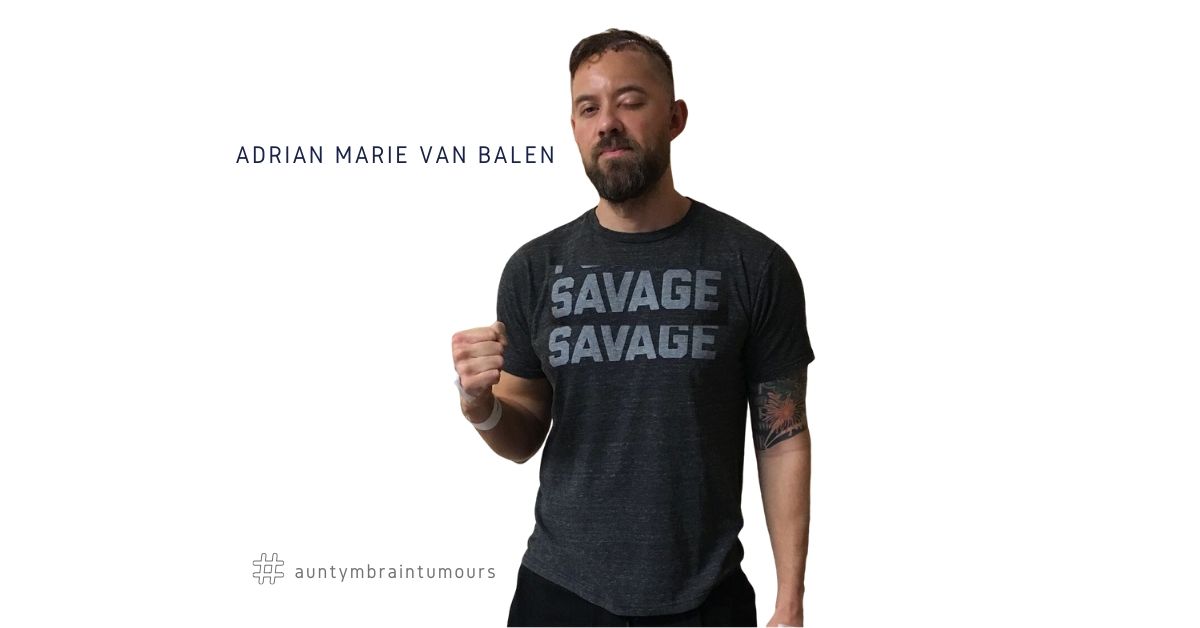