When a panic attack hits, it can be scary. You might feel that it’s lasting forever. And how they hit and when they hit is different for everyone. What they feel like is different as well.

Some people feel the panic attack and manage to get somewhere alone if they’re in a crowded room. Others can’t control the symptoms long enough to leave wherever they’re at. 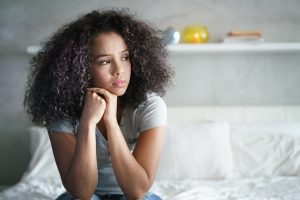 However your panic attacks develop, you want something to use that gets you through it as quickly as possible. Since panic attacks differ, the key to ending one fast is finding what works best for you.

You need to learn the best techniques for your type of attack so that you can overcome one when it happens. Sometimes, you might have to tweak a technique to get it to work the way you need it to.

One of the ways that you can quickly get through a panic attack is to practice deep breathing. The reason that this works is that when most people experience a panic attack, they begin to hyperventilate and feel like they can’t breathe.

This makes them believe that the panic attack is a life or death struggle. Deep breathing restores control, gets rid of the hyperventilating and calms the body. Sometimes a panic attack is caused by the environment that you’re in. 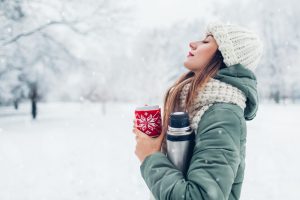 Many people who experience them are triggered by loud noises, crowds or too many things going on at once. If you’re somewhere and feel that your senses are being overwhelmed, shut out the environment.

You can do this by closing your eyes. If you don’t want to close your eyes, you choose one thing to direct your attention to. For example, if you’re at a crowded mall and an attack strikes, you could choose to focus on a plant or a seat or a decoration.

This action causes everything else to fade in volume and sight from your senses. Practice relaxing with mental imagining. This technique uses deep breathing exercises combined with visualization. 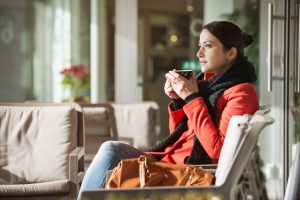 You picture your shoulders relaxing and then concentrate on relaxing them. You see the muscles in your body slowly untightening and becoming loose and calm. Tapping is a method that’s known to end panic attacks fast.

Known as EFT, this form of treatment can halt a panic attack. When you tap on certain areas of the body, it works on the neurotransmitters to change the signals the brain is getting.

As you tap, the brain begins to reduce cortisol, which is known to spike during a panic attack. Visualization is a technique you can also use. There are many different visualization exercises you can implement.

For example, you can focus on the anxiety within your body. Visualize that this anxiety has formed into dark smoke or a funnel. Breathe in deeply and then release this dark smoke. See it as it leaves and dissipates slowly until it’s gone and you’re calm.

How to Handle an Anxiety Attack

Nigel Lowson Talks About How To Deal With Stress 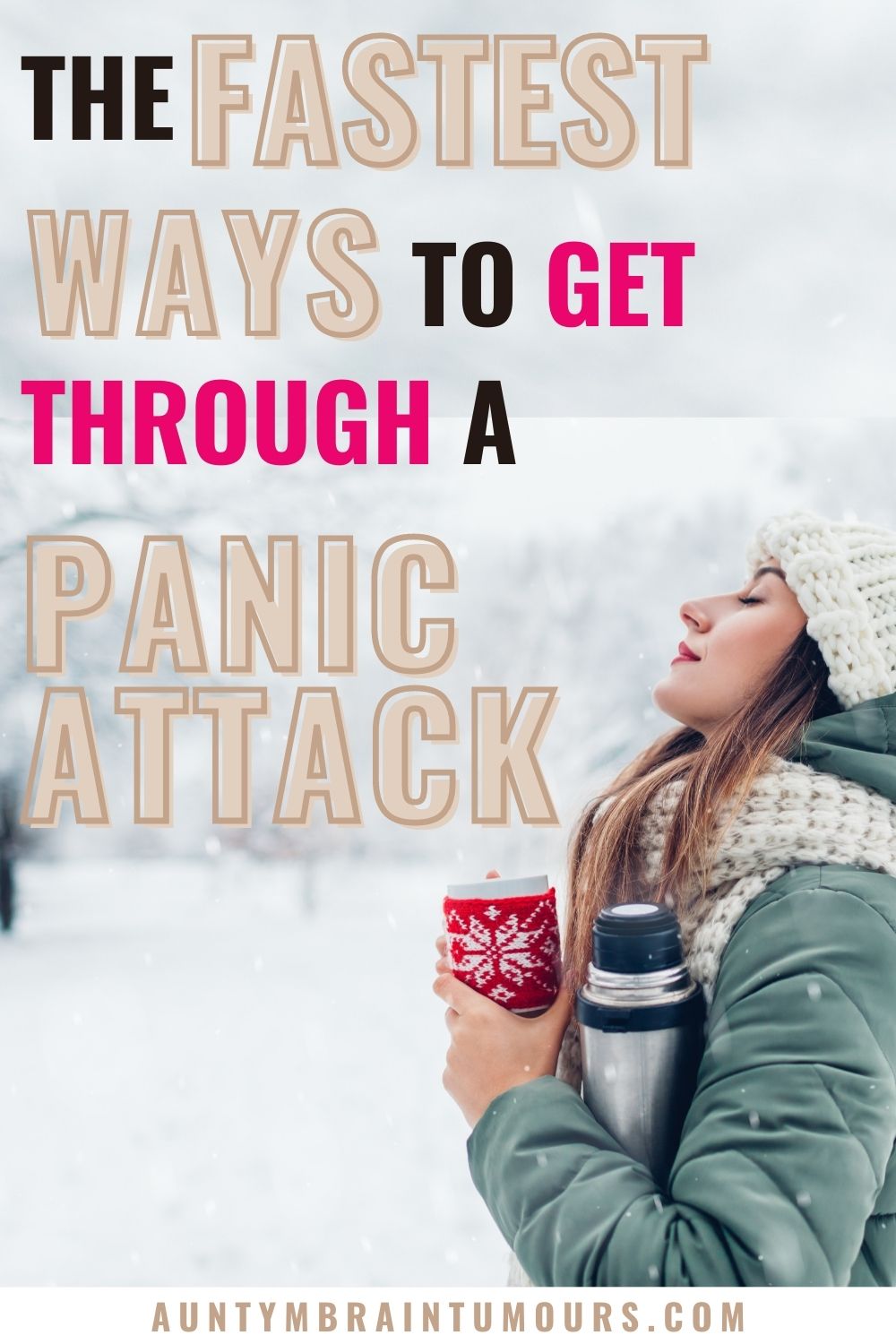 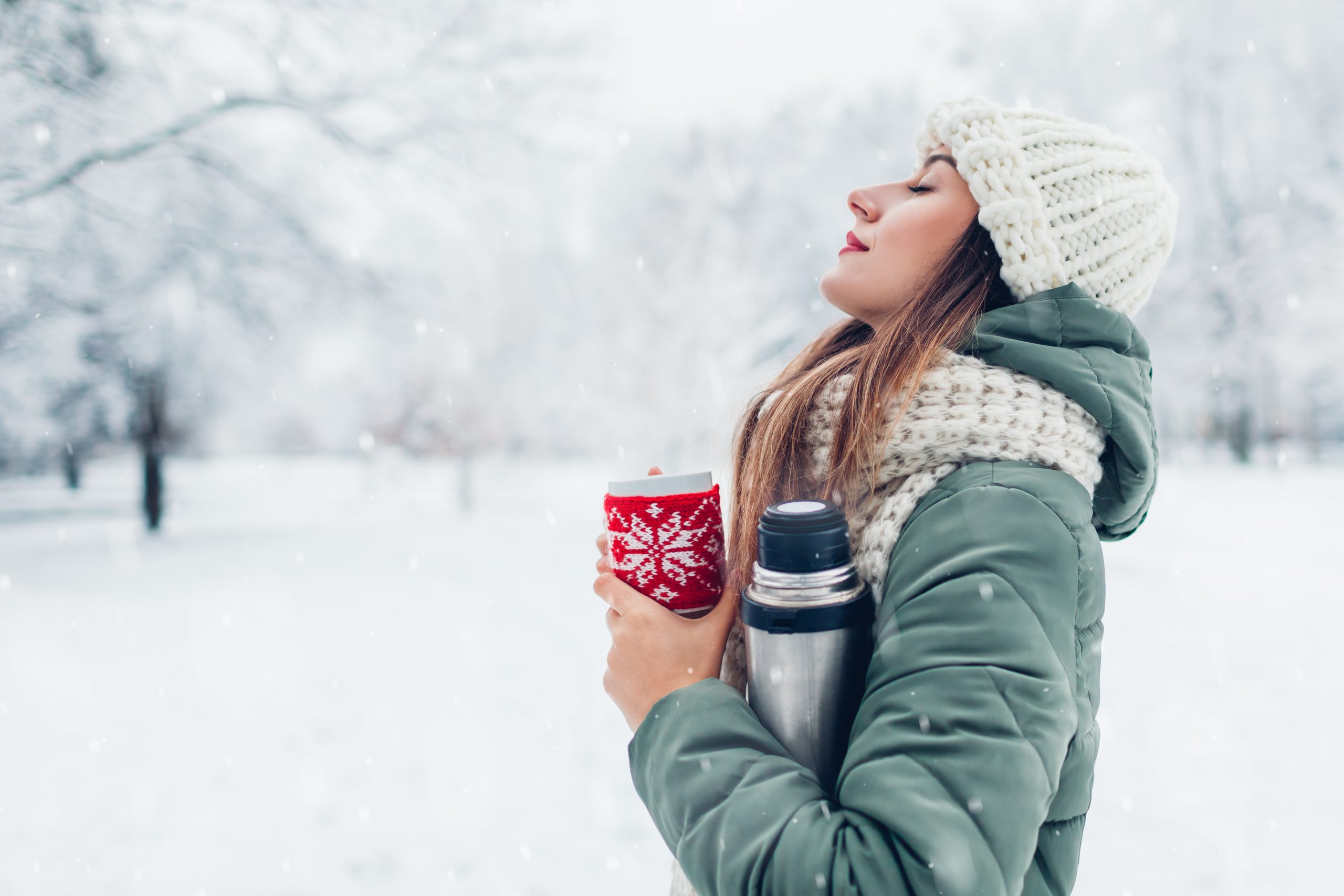