Melinda D’abbenigno from Croydon, London was diagnosed with a Posterior Fossa Meningioma. She was told she would be left with seizures and need a shunt to help with brain fluid. She talks about ‘The Power Of Prayer’. 14 years on, she never had a seizure and didn’t need a shunt.

Here is her story:

I was diagnosed with a brain tumour in 2007. I had a Posterior Fossa Meningioma which was based at the back of my skull near the spine. I was on holiday with a friend and I had no pre-warning, I just did not feel too good and something wasn’t right. I started to get a violent headache and I got a blurring in my right eye.

My first thought was, it is a migraine because my mum used to get them. My second thought was ‘oh my goodness I can’t eat chocolate’.   I came home and I was sick in the fireplace, my husband said we needed to go to hospital and get me checked out. So, we went to St Thomas’s A&E and they looked at me and told me it was migraines and sent me home.

Kristina Was Diagnosed With A Posterior Fossa Ependymoma

Through the day I steadily got worse and I was going to get straight into bed. I can’t really remember much after that as I blacked out. My husband called an ambulance, and they took me to St George’s which is where they gave me an MRI and found that I had hydrocephalus and a brain tumour.

My balance was very bad and I was walking to one side, although I didn’t realise it.

I was rushed in for emergency surgery to remove the swelling and a week later at St Georges I was admitted in to remove 80% of the tumour. They said they could only take out part of the tumour but not all of it.

After the first operation I couldn’t sit up because I had lots of tubes coming out of me including a head drain.  I had to stay on my back for a week, while they drained the fluid.

My Faith Was Tested

I didn’t remember coming to the hospital, just waking up in the ICU.   Initially, I was thinking ‘Will I Die’. I had a faith and it was very tested. I had no idea if this was my time to die. I remember I was very weak and I couldn’t move. I couldn’t even lift an arm, I was so weak.

I soon felt at peace. God suddenly gave me peace. Amazing peace. I felt his presence and I just noticed like a voice my head ‘You Are Going To Be Fine’ I was in for a month in all

Seizures and a Shunt

The doctors said I would more than likely have a seizure and I will need a shunt to help with fluid on the brain as I had fluid coming from my nose.

I remember thinking, I don’t want this Lord, God help me. I was praying and my husband was praying, my church were praying for me. I had a peace and I knew this would all clear up on it’s own and I won’t need anything.

Two days later the fluid completely cleared up and the doctors were very surprised and said that was a surprising event.

I Had A Reaction to Lidocaine

God Has A Good Sense Of Humour

In my ward, I was next to an 83-year-old atheist. She was a very intelligent lady, she was a member of Mensa, which is basically a group of people that are the most intelligent people in the world. We had the most amazing discussions.

This experience was one of the worst and the best time of my life. If I had to go through it again, I would. I was tested but I have been blessed the whole way through this experience. Everything happens for a reason. My faith is stronger. I have met amazing people.

Positivity doesn’t mean things will be OK but we can think positively which makes our mind feel better. Our attitude can have power over mind.  I appreciate every day, that life is a gift and want to encourage others that there is hope, never give up. Some times things aren’t rosy but your attitude to things can change.

Stay Away From Toxic Relationships

Stay with people who lift you up, they are positive and not negative. You find out who are your real friends when you go through this kind of trial.

I have a mantra that helps me have peace 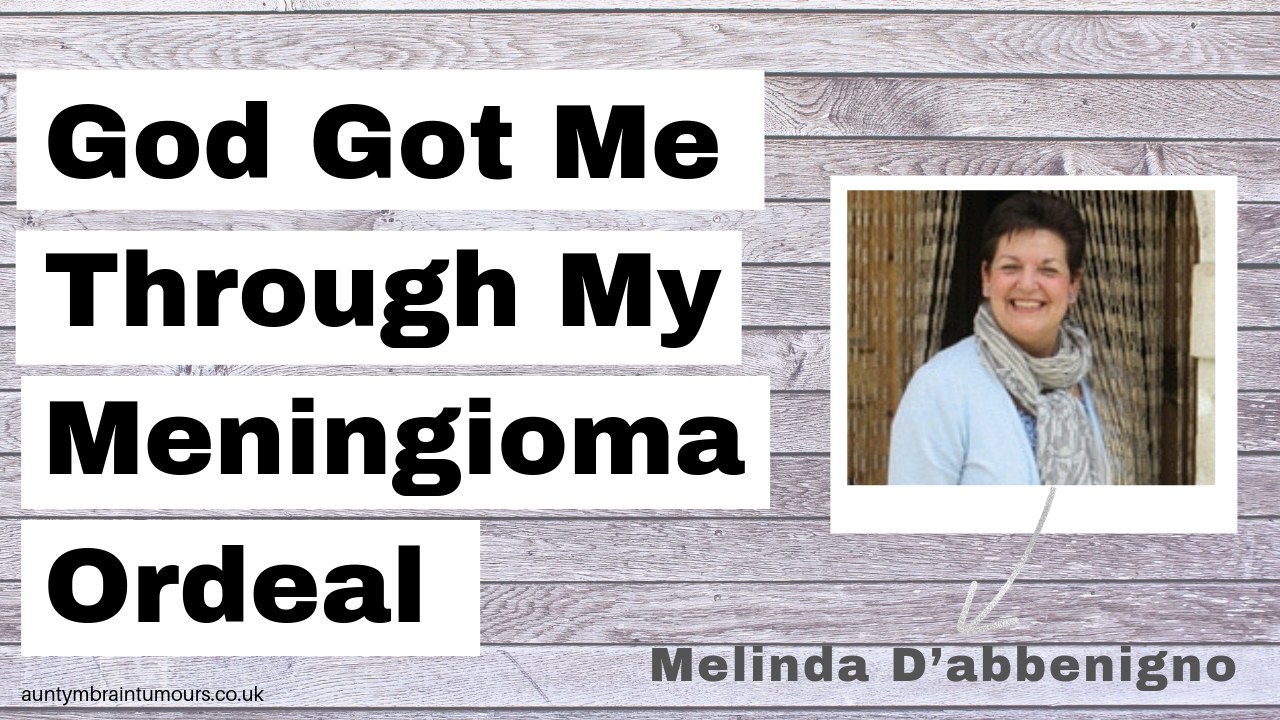 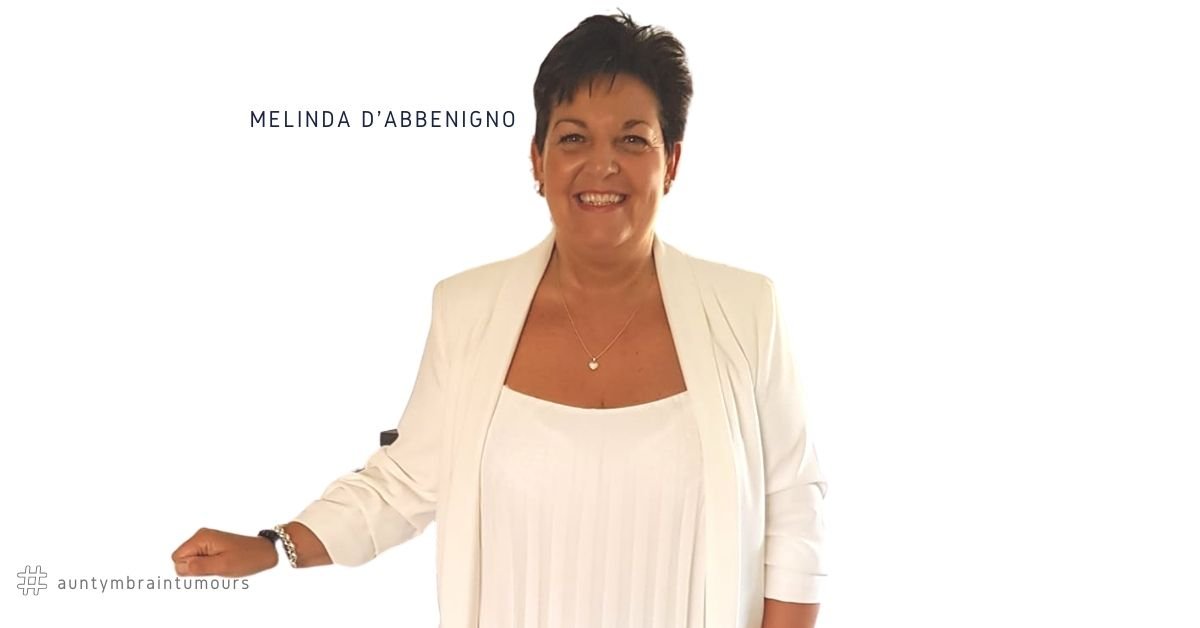