The Must-Read Book For Anyone Facing Major Life Changes

Claire Bullimore had it all: a good job, a nice boyfriend, lovely friends, but she also had something she didn’t want – a 10cm brain tumour. 12 years after the shock diagnosis, life-saving surgery and years of rehabilitation, Claire has written a book to help other people when their life does not go according to plan.

Life Before My Brain Tumour

Before my brain surgery, if I was asked, ‘what are your hobbies’, I would have immediately said ‘driving, singing and going on holidays at any opportunity’. I was working for an Oil and Gas Company; I had been an independent woman who was living the dream. Working hard, playing hard, and loving the London hustle and bustle. I laughed at my early morning, overcrowded commutes, smiled as I grabbed my hazelnut latte, and felt very privileged to have an office on the 6th floor in Tooley Street at London Bridge. I could gaze out on a fantastic view of the Thames and Tower Bridge.

I was earning good money, and I had a comfortable life. To anyone on the outside, I was in my prime, and for a while I was. But in reality, I was suffering from constant migraines, hands that trembled like a wino’s and an increasing everyday struggle to find words. I constantly forgot things like work assignments, and I would faint flat out on the floor at random times of the day and in public places. I would suddenly be completely blind for a few moments, as though my eyes were tight shut when, in fact, they were wide open. My symptoms were dramatic, and they were taking their toll.

I was scared and depressed; there had to be some explanation. My GP put it down to stress, but I knew something was wrong and went to an optician, as the moments of blindness were getting worse. They immediately said there was severe pressure behind my eyes and sent me straight to the hospital. I was given scans and then referred to Atkinson Morley’s Neurology Department.

I will always remember the day the doctor said: “You have a brain tumour, I’m very, very sorry but we can’t help you, I have to tell you that you have a small percentage chance of recovery.” I had a 10cm tumour in my brain. The consultant booked me in for urgent surgery to remove an intraventricular meningioma two days later.

Life Must Go On 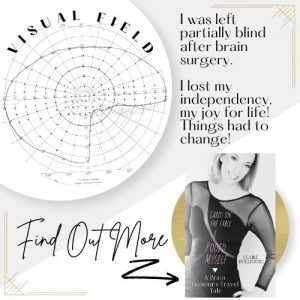 I suddenly became a child again and was very dependent on my mum. I decided from the day I heard the words “You have a brain tumour”, this will not beat me, and my faith would pull me through and I would win.

I knew things were going to change drastically, I had lost my speech, had trouble with word finding, was partially blind, weak on one side, heavily reliant on seizure medication. Fatigue and spasms on one side are just a few other side effects to mention.

People would say they thought I was very strong and that my positivity was inspiring, but the fear I was left with was life-destroying. I would never be able to do the job I had before, I would never drive again, I would deal with fatigue for the rest of my life. However, determined you are; medication and brain surgery wears you down.

After my own battle to get as much as possible out of my life regardless of my health and disabilities, I knew I wanted to help others. I set up a blog called Aunty M Brain Tumours and have grown a loyal community of 17,000+ followers on social media. I share people’s personal battles with a brain tumour diagnosis and recovery. While a brain tumour is an extreme example, I hope this book will also help anyone going through any life-changing event. 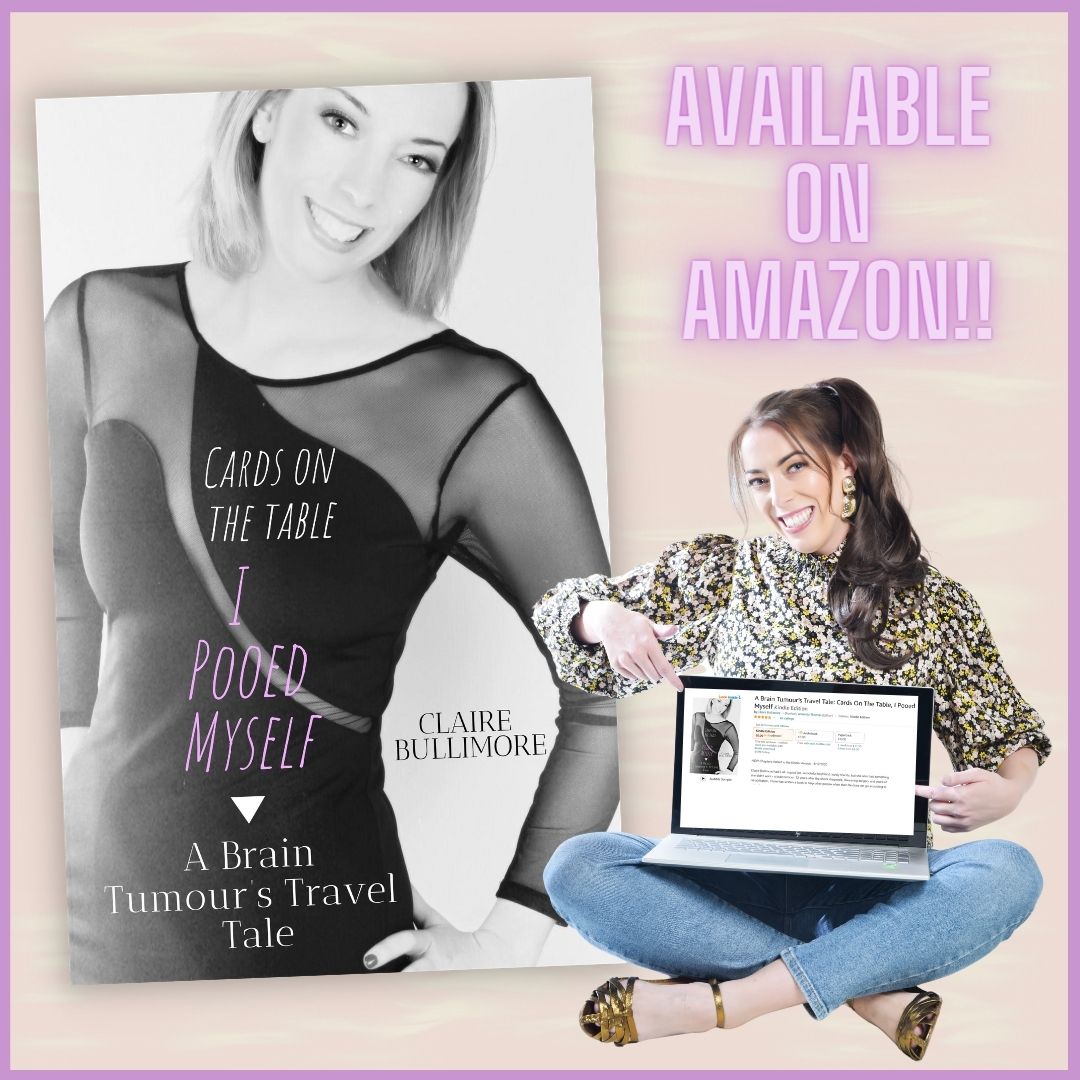